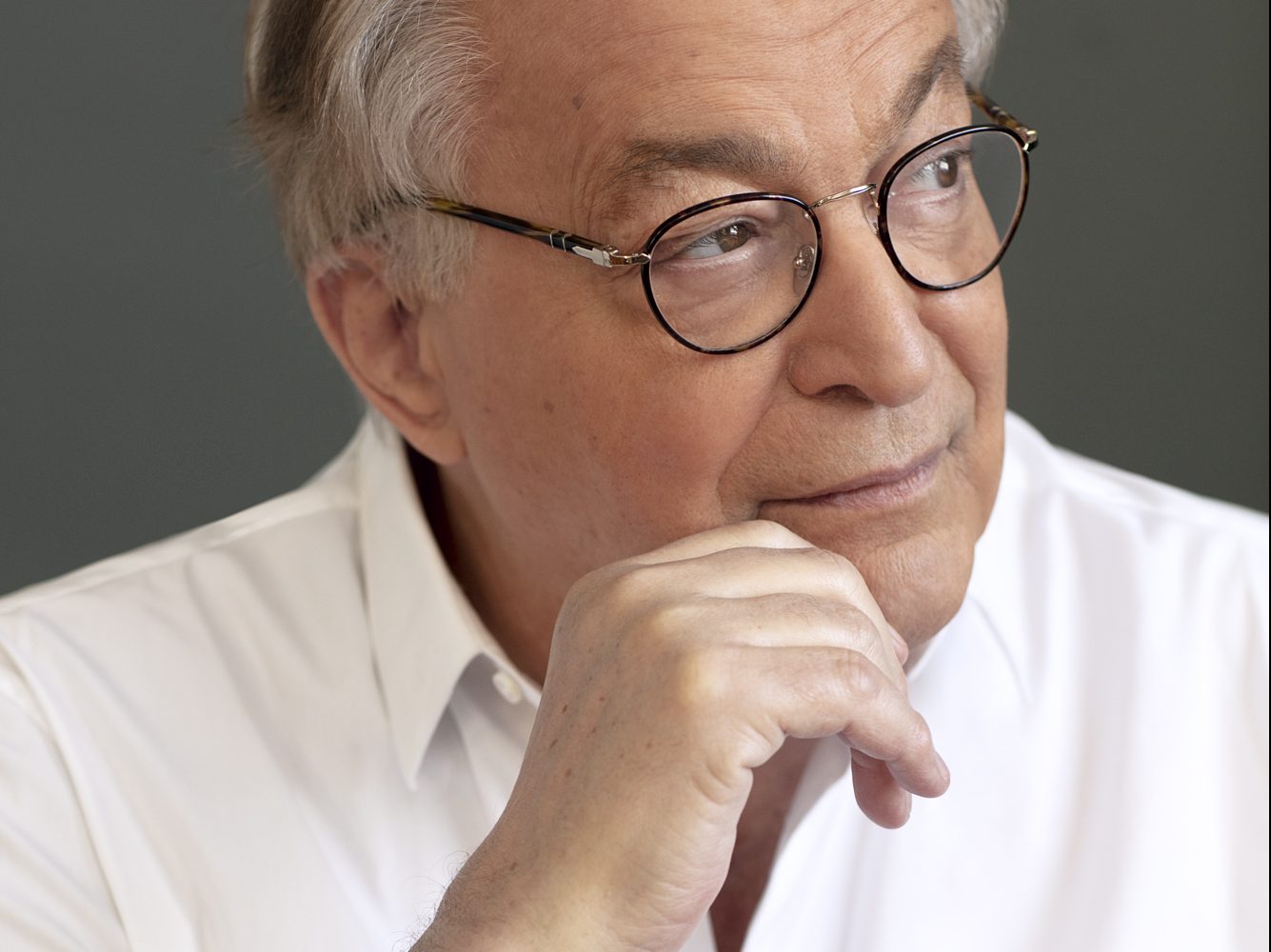 It is with great enthusiasm that Dr Jacques Corcos, President of the Mères du Monde en Santé Foundation, announces that Mr. Jean-Louis Roy, historian, journalist and diplomat, has been named Honorary President of the Fondation.

From 1981 to 1986, Jean-Louis Roy was Director of the daily Le Devoir. He subsequently held the positions of Delegate General of Quebec in Paris, Secretary General of the Agence intergouvernementale de la francophonie (now the Organisation internationale de la francophonie) and President of the Canadian organization Rights and Democracy. Until last June, he held the position of President and CEO of the Bibliothèque et Archives nationales du Québec (BAnQ).

“Like all the members of the Board of Directors, I am pleased that Mr. Roy has been appointed Honorary President of the Mères du Monde en Santé Foundation. The rich journey of this man of experience both in Quebec and internationally, especially in Africa, his involvement in human rights and media, as well as his leadership skills, will certainly contribute to the development of our humanitarian organization,” says Dr Corcos.

“I am very pleased to be able to support a local humanitarian organization that is working on such an important cause,” said Jean-Louis Roy. “It is hardly acceptable that still in 2022, more than 800 women around the world die every day giving life. The Mères du Monde en Santé Foundation helps the survivors of these deliveries who, unfortunately, suffer from severe incontinence and are often excluded from all family and social life. The intervention of this foundation allows them to resume a normal life privately and socially. I salute the work of the members of the Mères du Monde en Santé Foundation and I feel privileged to share their commitment.”

Jean-Louis Roy holds a PhD in history from McGill University and is a member of several boards of directors, including the Ordre du Québec. He succeeds Dr Denis Mukwege, 2018 Nobel Peace Prize Laureate, as Honorary President.

Founded in 2011 in Montreal, the Mères du Monde en Santé Foundation (www.fondationmms.org) aims to reduce the prevalence of complications of childbirth, such as obstetric fistula, in Africa through prevention campaigns, education, improved childbirth conditions and through surgical missions. Composed of urologists and gynecologists, anesthesiologists and nurses, its medical team members are all volunteers. The entire funding of this organization depends on individual donations and the proceeds of fundraising events.

Some of the countries where the Mères du Monde en Santé Foundation has intervened since its creation are Burkina Faso, Rwanda, Tanzania, and Haiti. It works closely with local health professionals to strengthen local management capacity and to ensure patient follow-up, among other things. According to recent data from the World Health Organization, there are more than two million cases of fistula worldwide. In Africa alone, more than 50,000 new cases are diagnosed annually.